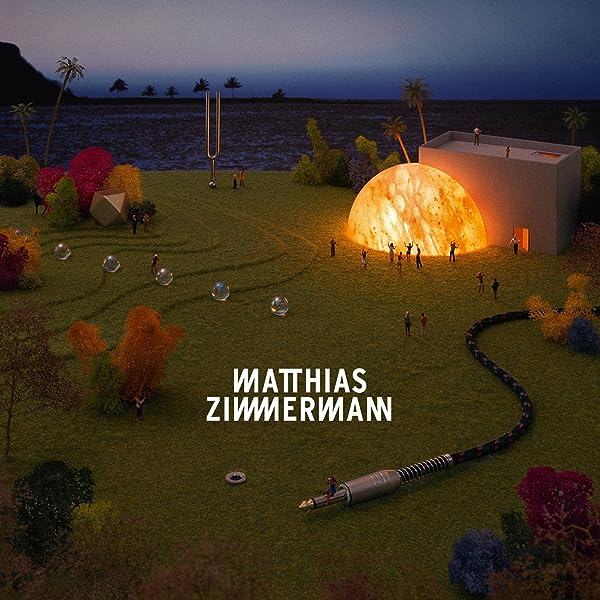 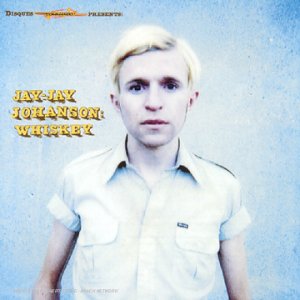 Windborne is the debut album from young Norwegian power-trio Kanaan. With components from jazz, fusion and post-rock they have created six extended pieces of blazing freeform psychedelia. While the band is rooted in the same spirit that gave birth to Mahavishnu Orchestra and The Eleventh House in the 1970s, there's a distinctive modern flavor to Kanaan's sonic endeavors. Their Scandinavian genealogy is apparent as well - their intricate song structures seems to be branching off the same stem as Motorpsycho, Papir and Jaga Jazzist. And no doubt the young band has the chops to carry on the pedigree!

There’s a certain kind of band that just seems to be connected on the molecular level. A band so in tune with the vibes that their jams are like on a telepathic plane. Without talking they shift tempos or keys without a second thought, knowing that’s what the other is thinking. One such band is Norway’s Kanaan. Kanaan is a three-piece that travel along the border between 70s fusion, Krautrock, and something like gypsy doom metal. Ask Vatn Strøm (guitars), Ingvald André Vassbø (drums), and Eskild Myrvoll (bass) work up some serious musical voodoo that spans the past 40 years of forward-thinking rock and roll. Blistering guitar explosions give way to breezy summer glides into sunsets drives and longing, only to take us into almost 70s classic rock complete with soulful guitar exercises.

Kanaan are readying their El Paraiso Records debut. The album is called Windborne and it sounds like the work of a weathered veteran power trio, not three young guys just getting things started. Over the course of six tracks, Kanaan take us on a musical journey that ranges many sonic delights. One thing is for sure, these guys serve many musical masters and they flex those music muscles expertly here. Opening track ”A. Hausenbecken” feels like a sudden blast of refreshing nordic air, with it's rolling guitar leads and growling Fender Rhodes. But Kanaan aren't afraid to get deep and heavy. “Roll Beyond” is the longest track here at over 10 minutes. It’s a sprawling doom-laden song that sounds like Electric Miles going full dark side. “Roll Beyond” brings things together into a massive rock and roll groove a few minutes in. The song somehow morphs into this almost progressive rock jam that defies the laws of space and time.

“Act Upon The Mundane World” is all fuzz and grunge, as if Mudhoney and Blue Cheer found some serious groove and got into progressive rock. “The Groke” is as close as Kanaan comes to doom metal. Slow motion, guttural guitar churns like rusty gears, as if Sleep decided to have a go at the delta blues. Title track “Windborne” beautifully encapsulates the record we just experienced. It feels like the appropriate way to end the album, on a more fusion-tinged note. Dreamy vibes mixed with the spirit of Mahavishnu Orchestra while the drums self-destruct and the overall sonics seem to elevate to some other level of consciousness. Windborne is an immense debut record. Full of 70s riffage and forward-thinking, fusion-tinged musical blotter for the mind. Kanaan step into the fray a fully-formed music entity ready to melt minds and rewire your frontal lobe for maximum damage.
Omhoog
Plaats reactie
4084 berichten