Asnakech Worku is nothing short of an Ethiopian icon; documentarian Rachael Samuel, who made a film about Worku’s life which came out in 2013, two years after her death, called her “Ethiopia’s Edith Piaf.” She was the North African country’s very first actress—up until her appearance at the City Hall Theatre in 1952, men played women’s parts. She was a dancer. She was a master of the krar, a small pentatonic lute regional to the area. She had a beautiful singing voice, nimble and strong and clear. She was thoroughly modern, thoroughly boundary-breaking, thoroughly multi-talented. 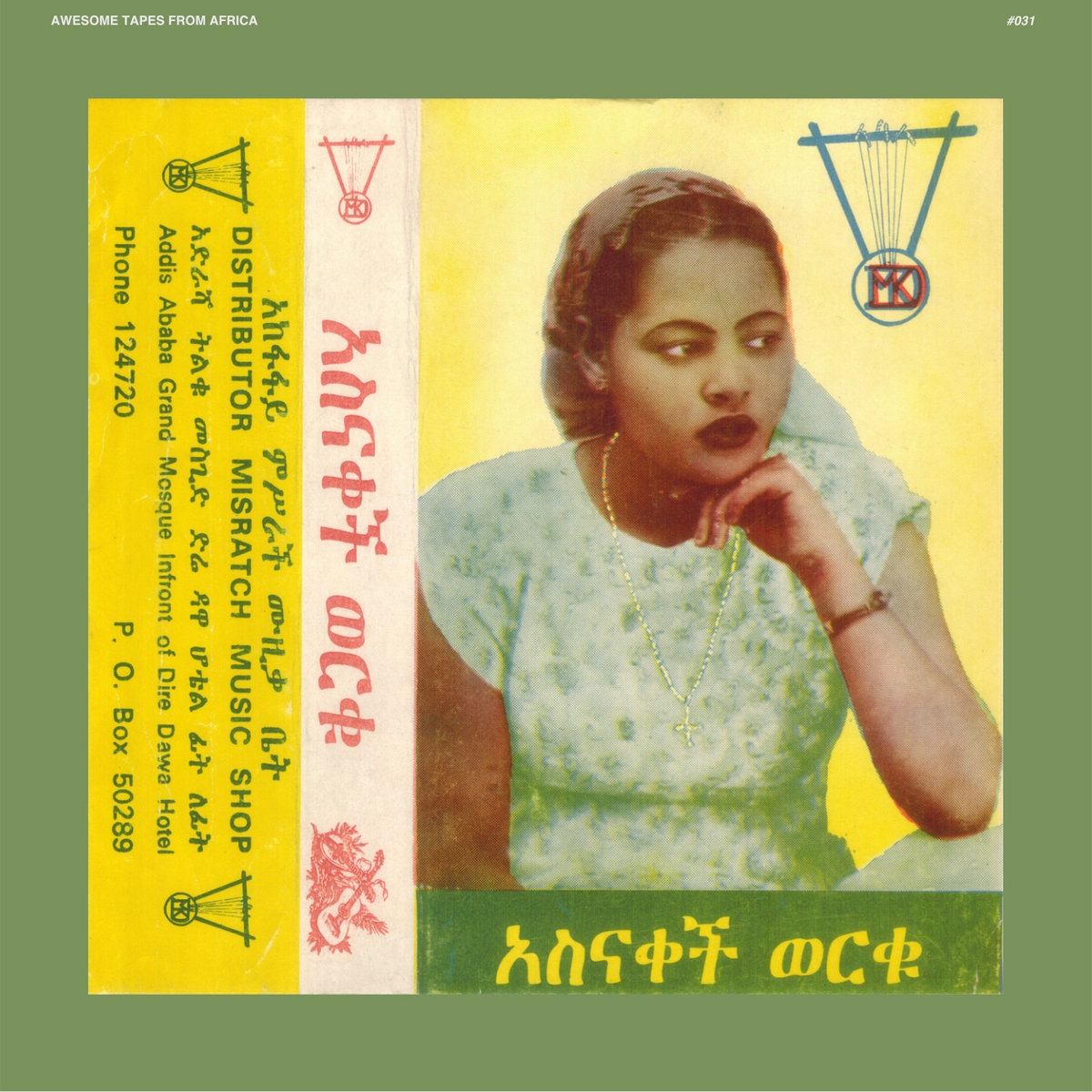 This album, recorded in 1975, is a document of a session Worku did with another titan of Ethiopian music, Hailu Mergia; the tracks include both traditional folk music and Worku’s own compositions. Worku’s magical voice and krar take center stage; Mergia, a legend in his own right, is here in this case only to produce and supplement, to bring her immense talents into clear focus. Those of us outside Ethiopia are lucky Awesome Tapes from Africa has made this recording available internationally for the first time, so we have a chance to become spellbound by Worku’s ability to make complex music seem so effortless, so fluid, and so emotionally resonant. This is a document of a giant at the apex of her power as well as a delightful listen, and Worku’s songwriting slots in so easily alongside vaunted traditional work it’s nearly indistinguishable, a testament to not just her performance but her compositions.