This compilation is, in the parlance of our times, wild as hell. No artist you’ll find here was a superstar, and none of these tracks, Belgian disco from the height of the style’s worldwide popularity in the mid-’70s after it ceded the airwaves to synth-pop in the mid-’80s, were iconic. Yet there’s so much joy to be found here, so much unrestrained goofiness, that just a spin through these 30 tracks can remind you of how freeing it can be to be on a dancefloor (even when you’re not, in the words of Sister Sledge, the “greatest dancer”). 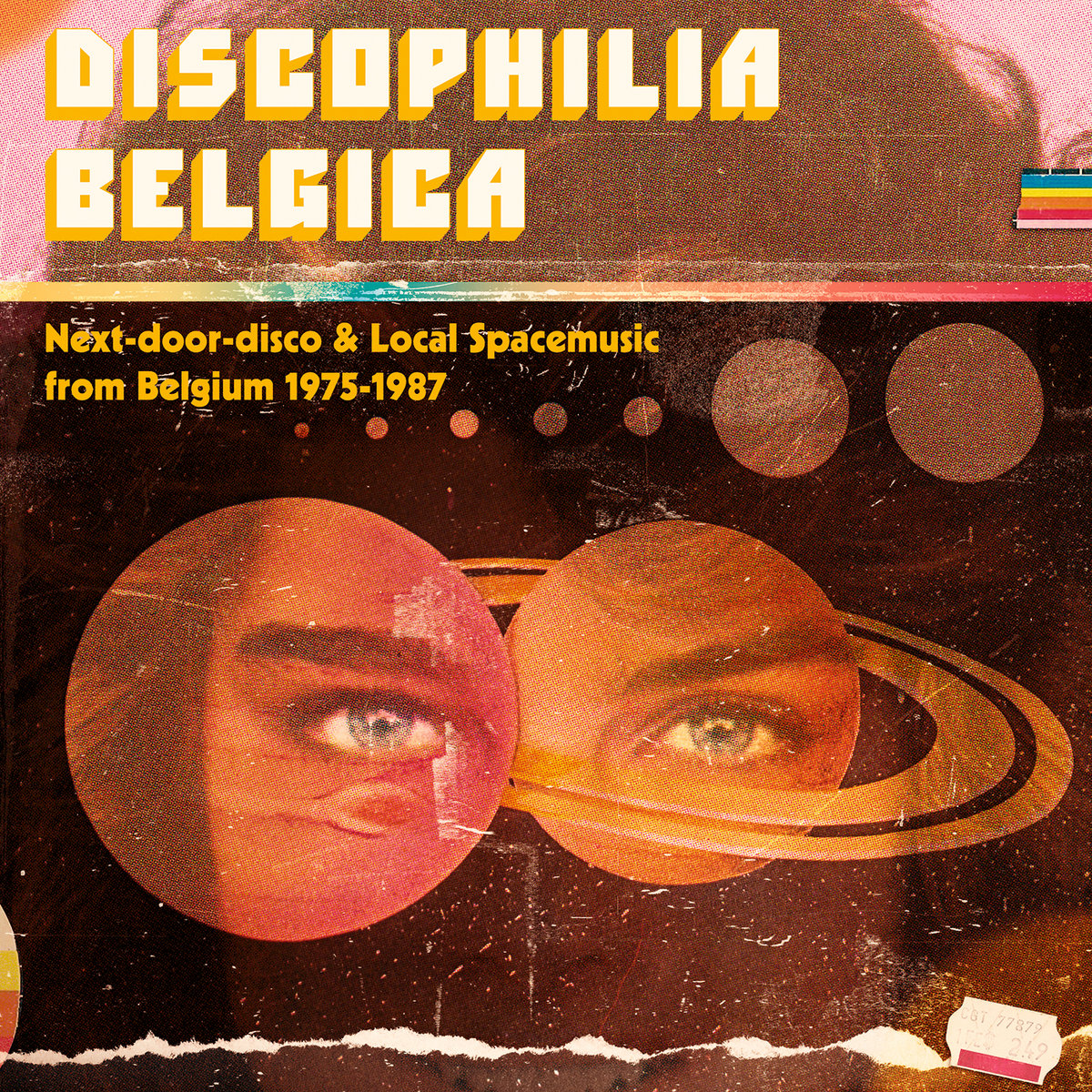 Carl Watson’s “King Kong” opens with a ZZ Top-esque riff and features a totally slimy jazz flute, and Watson just makes ape noises, and it’s super fun. The handclaps and horn riffs in Love Dream’s “Sexy” could even get the most reluctant clubgoer’s shoulders and hips twitching, and the backing vocals are pure Euro-sleaze. Fancy’s “Tropicana Beach” brings congas and guiro to the party. There’s one artist who just goes by “Steve.” And there’s less silly fare too: Afro-Disiak’s “Chant Vaudou,” with its repeated refrain of “Hit the drums, hit them, hit them!,” its analog synth line curling like smoke to the sky, and its otherworldly choir, is magnetic and haunting. This is an oddball compilation (no cookie cutter tracks here!) to treasure; it’s easy for naysayers to dismiss disco as too sleek, and Discophilia Belgica is one of many exhibits to the contrary that prove that indeed, it often overflowed with soul and personality.