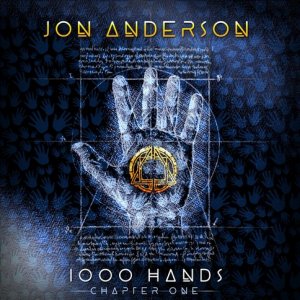 Mortanius "Till Death Do Us Part" 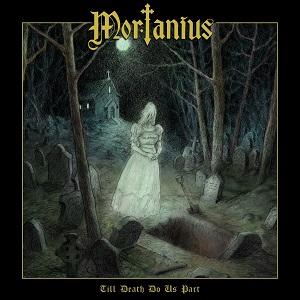 Description/Reviews:
Musically, the band has quite the unique sound, as they lean heavily towards the prog end of the spectrum, emphasizing longer tracks with very complex arrangements, and there’s a ton of extended softer passages, dominated by keyboards. There are certainly times where the music reminds me a bit of classic Dream Theater, and for a prog/power metal album, the music is often very soft and subdued, with a strong focus on ambient keys. When the music does get heavier, there are also times where the keys have a very retro sound to them, and overall the music has a very late 80’s/early 90’s feel to it, to the point where I could easily see some folks who haven’t been told otherwise, possibly thinking it could be a lost album from that period. I don’t consider that a knock against the album, though, as it does feel intentional, and if anything it helps give the music a distinct feel, that feels quite different from most modern albums in the genre. While keyboards dominate, there is some great guitar work to be found here, with the expected excellent solos, which are equal parts technically proficient, melodic and very emotional at times, as well as some heavy riffs, which tend to come in quick bursts. 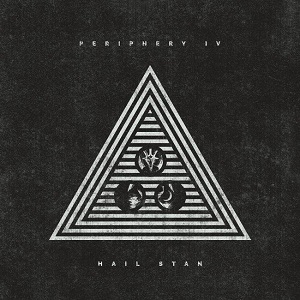 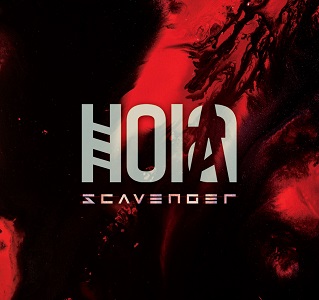 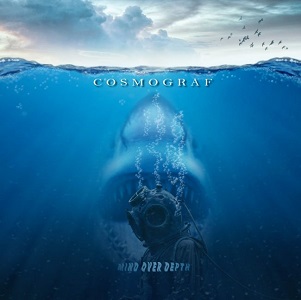 Tracklist:
1. A Million Choices
2. Godspeed
3. The Smoke And The Flame
4. Sharks
5. Goodbye To All Illusions 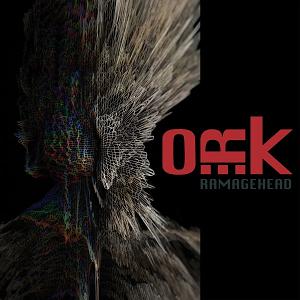 On The Raw "Climbing The Air" 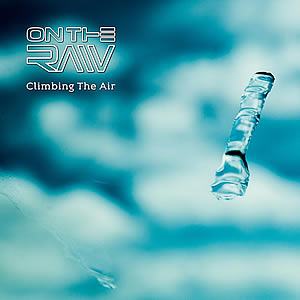 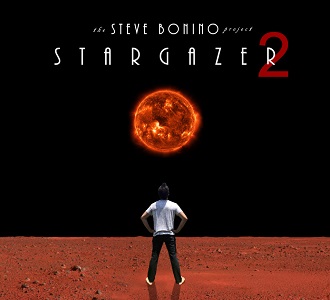 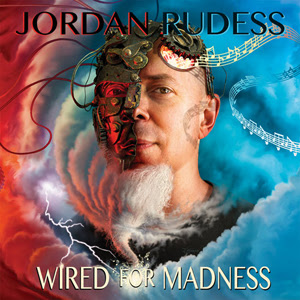 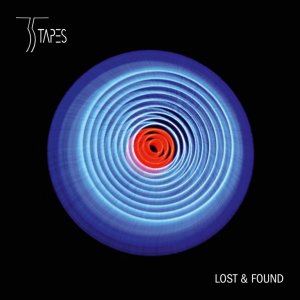 Description/Reviews:
35 Tapes plays music inspired by progressive rock from the seventies. The band tries to recreate some of the good feelings this music gave us at that time merged with the typical Nordic vibes and mellowness you can find in fellow Norwegians such as Airbag , Oak and even A-Ha!
The sound of a Mellotron with 35 Tapes made lifelong impressions on some young souls in the mid and late 70's. When we now, as mature men, are taking our life's dedication to music seriously, the band 35Tapes is the result. 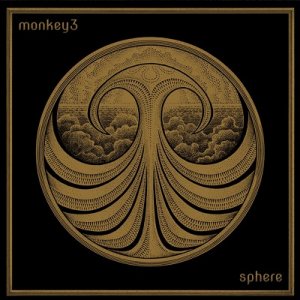 Description/Reviews:
Instrumental rockers MONKEY3 have buckled up for their next interstellar journey: nestled somewhere in between space rock, psych, stoner and progressive, this four piece is infamous for its onstage intensity that has crowned prestigious festivals such as Roadburn, Hellfest and Desertfest. The Swiss act managed to distill and concentrate its cosmic soundwall on seventh longplayer Sphere down to Pink Floyd-esque surfaces that collide with gritty riffing and noisy outbursts. Tunes such as ‘Axis‘ soar with crystal-clear melodies and dreamy jamming that really turn Sphere into an incomparable astral trip. 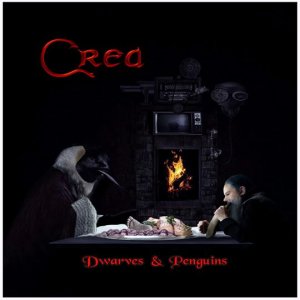 Description/Reviews:
The set begins with adventurous track ‘The Marsch Of Penguins’ full of instrumental meanderings. In some respects, this spectacular jam is reminiscent of Gamalon (to my ears, at least). After such an attention-grabbing opener, the things switch into mellow ‘Some Of Us’ to feature very characteristic neoprog atmosphere. Whilst the vocal delivery might be comparable with Martin Wilson (Grey Lady Down), the guitar passages share a kinship with elegance of Steve Rothery (Marillion). Besides, the keyboard courtesy, convincing bass and precise drums are prominent in the mix.

Fabio Zuffanti "In / Out" 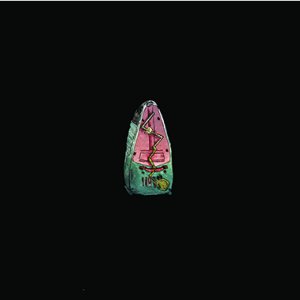 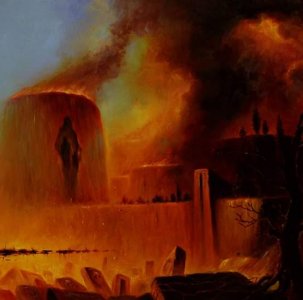 Description/Reviews:
“Comedia : Inferno” is a concept album based on the first part of “The Divine Comedy” by Dante Alighieri, “Inferno”, which has served as the inspiration behind the music the musicians have written to narrate their adaptation of the tale of Dante and Virgil and the odyssey through the nine circles of hell. It’s most likely the heaviest Progressive Metal album the band will ever write, with a complex setting and a myriad of characters portrayed on occasion by the wonderful guest vocalists.