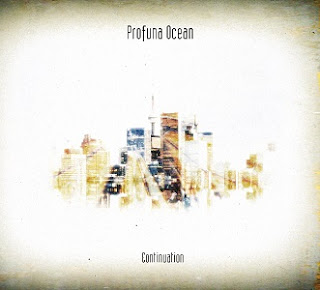 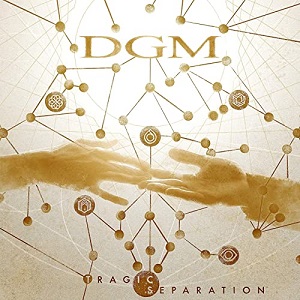 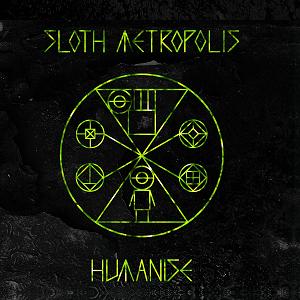 David Minasian "The Sound of Dreams" 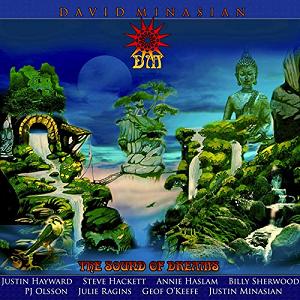 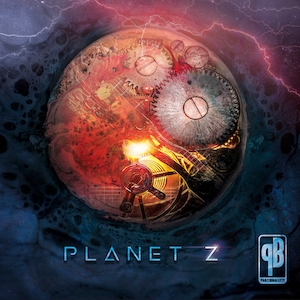 Tracklist:
1 Prime Time
2 Who The Jack Is Migger?
3 Mind Your Head
4 No One Is Flying The Plane
5 Walkürenritt
6 Urchin vs. Octopus
7 Alle meine Ändchen
8 Coconut
9 SOS 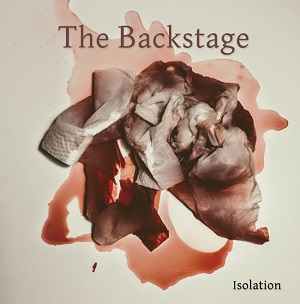 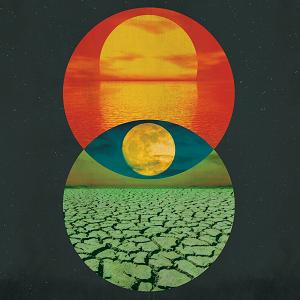 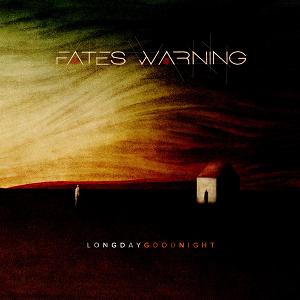 From opener "The Destination Onward", which is a dynamic romp that covers a lot of ground, to the warmer, more contemplative strains of "The Way Home" or the 11+ minutes of "The Longest Shadow Of The Day" that pushes in a number of directions without losing focus, they don't repeat themselves, always delivering the goods with heart. 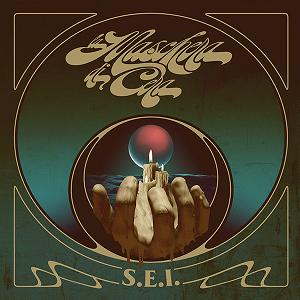 Warm symphonic atmospheres, Italian lyrics and a vocal style that often reminds the melodrama tradition: this is what has often characterized this musical genre, and corresponds to the band’s proposal coordinates.
“S.E.I.” renews the compositional skills of the current members of the group, based on very specific sounds: imaginative keyboards, ever-changing rhythmic patterns, a full-bodied wind instruments section, a powerful distorted bass that makes up for the absence of the electric guitar (one of the band’s typical main features) and Alessandro Corvaglia’s voice, one of the most versatile and exciting Italian singers of the past twenty years.
“S.E.I.”, acronym for “Separazione / Egolatria / Inganno” (Separation / Self-worship / Deception), is made of a 20-minute suite that occupies the first side of the record, followed by two other mini-suites on its second half. The three tracks are very complex music compositions, combining tense and dark moments with atmospheric sections marked by the Mellotron unmistakable sound. Jazz and Canterburian influences are much more evident now. From the mighty symphonic suite “Il tempo millenario” through the folk and sunny “Il cerchio del comando” to the symphonic / jazz / hard-rock of “Vacuo senso”, La Maschera di Cera is a laboratory that fuses together the influence of bands such as Museo Rosenbach, PFM, Balletto di Bronzo, Banco del Mutuo Soccorso, Biglietto per l’Inferno, Jethro Tull, Hatfield & The North, Yes and Van Der Graaf Generator, with a strong dose of personality.