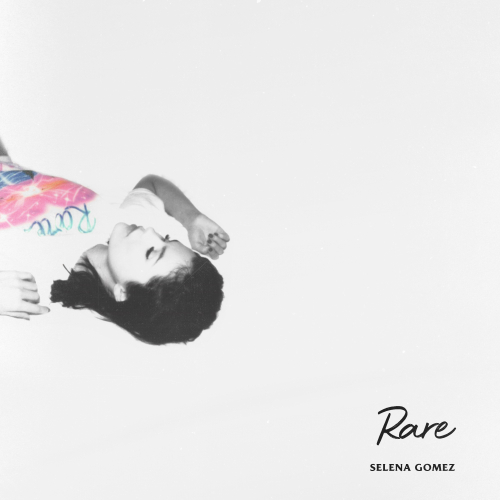 Gomez landed her first No. 1 on the Billboard Hot 100 chart. In addition, the song is Gomez’s fastest song to be certified platinum. Gomez co-wrote “Lose You To Love Me” with Julia Michaels, Justin Tranter, Mattias Larssonand Robin Fredriksson. “Lose You To Love Me,” is currently #2 at Top 40 Radio with 760 million cumulative streamsglobally. The song closed out the year appearing on many “best songs of 2019” critics’lists.

The music video shot by the acclaimed Sophie Muller has received over 213 million views on YouTube. Watch the video HERE.

In 2018, she collaborated with DJ Snake, Ozuna and Cardi B on the global hit “Taki Taki,” which became one of the fastest videos to reach over 100 million views. Her previous eighteen singles including “It Ain’t Me” with Kygo, “Bad Liar,” “Fetish,” “Wolves” x Marshmello and “Back to You” all have been certified by the RIAA.

As a solo artist Gomez has accumulated over 22.3 billion global streams.

A Target deluxe edition available HERE includes the previously released singles, “Wolves” x Marshmello, “Back To You,” “Bad Liar,” “It Ain’t Me” with Kygo, and “Fetish” featuring Gucci Mane.