Seven previously-unheard songs from the Radiohead frontman’s sessions for the Suspiria soundtrack. 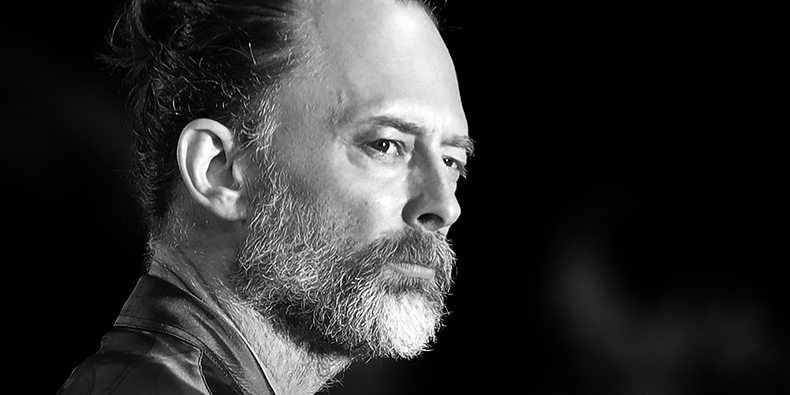 Thom Yorke has announced Suspiria Limited Edition Unreleased Material, a seven-song EP with previously-unheard cuts taken from the Radiohead frontman’s scoring sessions for the recent Luda Guadagnino horror film. The vinyl release will be limited to a run of 1,500 and arrives February 22.

Yorke recently sat down for an interview in which he revealed that he will not be able to attend the Rock and Roll Hall of Fame induction ceremony due to pre-existing commitments with the Paris Philharmonic. He also expressed his desire to be nominated for the Academy Award for Best Original Song for his Suspiria track “Suspirium.”