For years, the Rolling Stones’ concert The Rock and Roll Circus was no more than a superstar concert that was only witnessed by a small, select audience of invited guests. While the concert was filmed in December of 1968 by director Michael Lindsey-Hogg and was intended to be broadcast on the BBC, it was never shown or released in any other way. 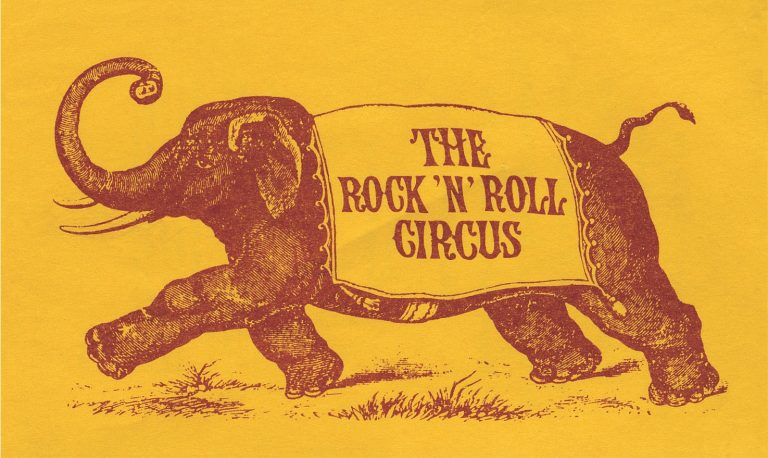 Tantalizing rumors of the show mostly frustrated music fans. The show included performances by the Who and a group called Dirty Mac, which consisted of John Lennon, Keith Richards, Eric Clapton and Mitch Mitchell, the then drummer with the Jimi Hendrix Experience. The film was not released, so the story goes, because the Stones were not happy with their performance. The group’s part of the concert came after some 15 hours of filming and the members were exhausted by the time they came on to play. It has also been suggested that they simply couldn’t match some of the previous performers, particularly the Who, and may have indulged in various libations during the previous hours, making them perhaps not very sharp.

In 1996 the film was finally released on VHS and laser disc and on a separate single CD. It would take until 2004 before the film was finally available on DVD. Lindsey-Hogg began working on the film in 1992, but abruptly stopped when it was discovered that considerable principal photography footage was missing. It eventually turned up in the Who’s archive, since some of their performances from the concert were used in their documentary The Kids Are Alright (1979).


“Musically, the show is historically significant for various reasons.”

The new reissue from ABKCO is a sprawling, four-disc box set that works on many levels. The new 4K restoration is the first time a concert film has been remastered with Dolby’s Atmos and Vision (only available on the Blu-ray). The film is presented on DVD and Blu-ray. There are also 28 tracks on two CD’s that include nine never-before-released performances. Some of the extras in the box are previously unreleased performances of Dirty Mac and Taj Mahal and extensive backstage footage. There are several commentary tracks and a previously unreleased interview with Pete Townshend. There is also a 48-page booklet.

Musically, the show is historically significant for various reasons. The Stones’ performances included the last time Brian Jones would play with the group and came six months before his death. He can only be heard contributing minimally on a few performances. Jethro Tull’s performance includes the only footage of guitarist Tony Iommi (Black Sabbath) performing with Jethro Tull. He was only with the group for two weeks replacing Mick Abrahams. This is the first live footage of Jethro Tull. Other than Ian Anderson’s live vocals and flute, the band mimed to the original studio backing track and the guitar heard on CD and video is Abrahams. Aside from Mick and Keith’s vocals on “Salt of the Earth,” the musical accompaniment is also not live but from the original tapes of the track. 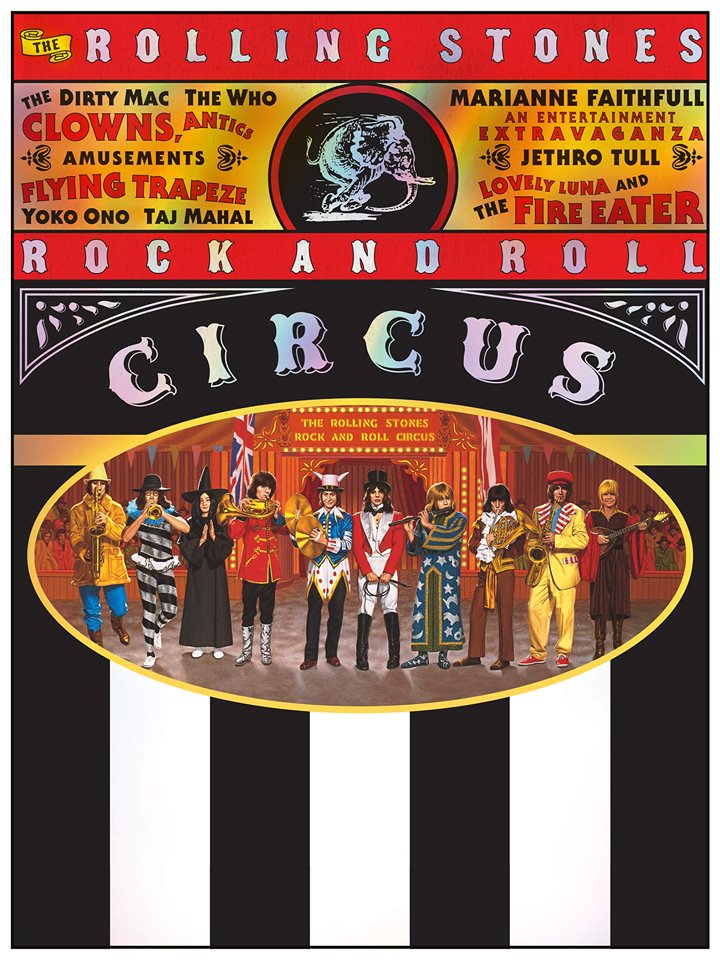 Other performers included are Marianne Faithfull, Yoko Ono with Ivry Gitlis, Julius Katchen and what’s referred to as the Circus Band.

For all its pseudo-circus staging, dated hippie frivolity and occasional ragged performances, this new, more complete version of the show is a welcome addition for fans of 60’s music and history. There were few gatherings of the musical tribe from that period this distinguished that collected so much in one place and that were filmed so beautifully. It’s only a rock and roll, circus but I like it!