Named after a poem written in 1835 by Alfred Tennyson, Locksley Hall came from Spokane, Washington. Established 1967, the band was well regarded on the Pacific Northwest circuit until their demise in 1970. In 1969, The group put together an album intended to be released by the Epic label, but the effort failed to materialize. However, the tapes from these sessions were saved, and “Locksley Hall” has recently been reissued on the Gear Fab imprint.

Operating in the same male-female vocal framework as groups such as Eternity’s Children, the Peanut Butter Conspiracy and It’s A Beautiful Day, the band was clearly a product of their time, yet had enough of their own bright ideas to forge a rather unique identity. Informed by adventure and imagination, “Locksley Hall” offers many mercurial moments to keep listeners interested and satisfied.

The introductory track is a short instrumental propelled by the spooky sound of a church organ, which duly whets the appetite. Plugging in at over seven minutes in length, “Let Me Blow Out Your Candles” is molded of a moody and meditative texture, intensified by spellbinding vocals, wavery acid-flavored guitar pickings and the lilting burr of a flute. Equally mesmerizing is the ghostly hymn-like approach of “When Autumn Leaves Turn To Gold,” while “Boy” rattles and rocks to a snarling edge. 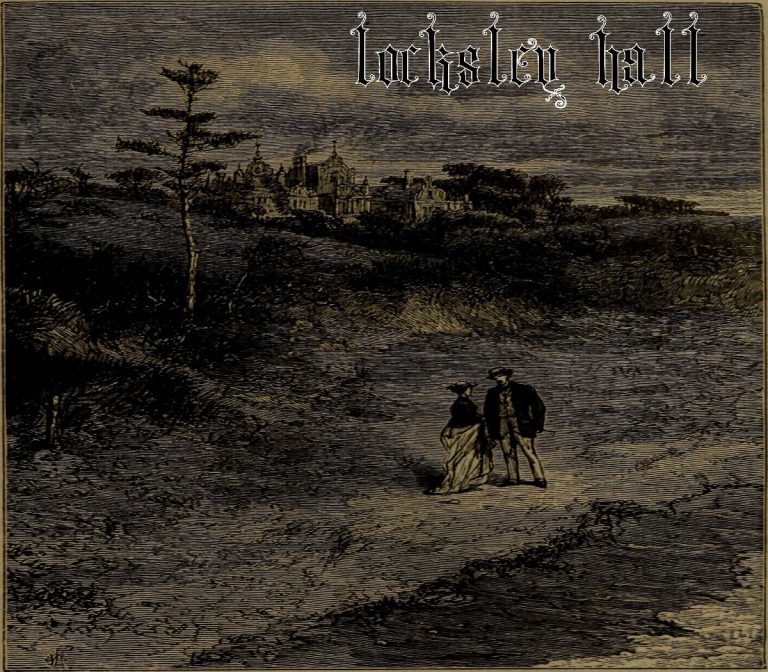 A lot of cool and clever stuff is happening throughout “Locksley Hall.” The vocals are strong and heartfelt, and the interplay between the guitars, keyboards and drums moves and grooves with freewheeling fervor. Containing an alluring mix of colors and tones, the album shows off the band’s vision on a variety of different levels. A homemade quality, coupled with a casual attitude gives “Locksley Hall’ an added dose of charm. As far as true blue hippy rock goes, here’s an album that certainly fits the term.