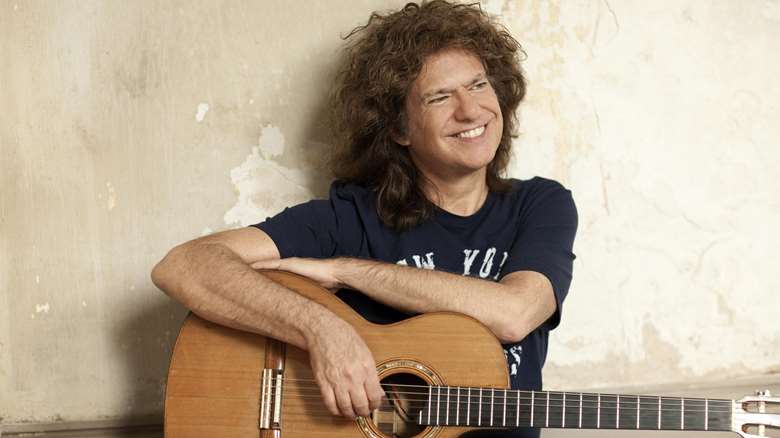 Multi-Grammy-winning guitarist and composer Pat Metheny is set to return in February 2020 with a new Nonesuch album, From This Place, which will be followed by a world tour throughout the year. The guitarist’s first new solo studio album since 2011’s What’s It All About, and his first band recording since his 2014 Unity Group’s KIN (←→)), the record comprises original tunes by Metheny (who also produced the album), and features his touring band of the last few years of pianist Gwilym Simcock, bassist Linda May Han Oh and longtime drummer Antonio Sanchez, alongside guest appearances from vocalist Meshell Ndegeocello, harmonica player Gregoire Maret and percussionist Luis Conte, with The Hollywood Studio Symphony Orchestra conducted by Joel McNeely. See the February 2020 issue of Jazzwise for an exclusive interview with Metheny

And listen to the track 'American Unedified' below: