Without a doubt, one of the most difficult aspects of the year 2020 is that there’s been far too little formal musical product, albums and compact discs, as it’s a very expensive proposition and bands have simply been unable to tour in support of these outings. 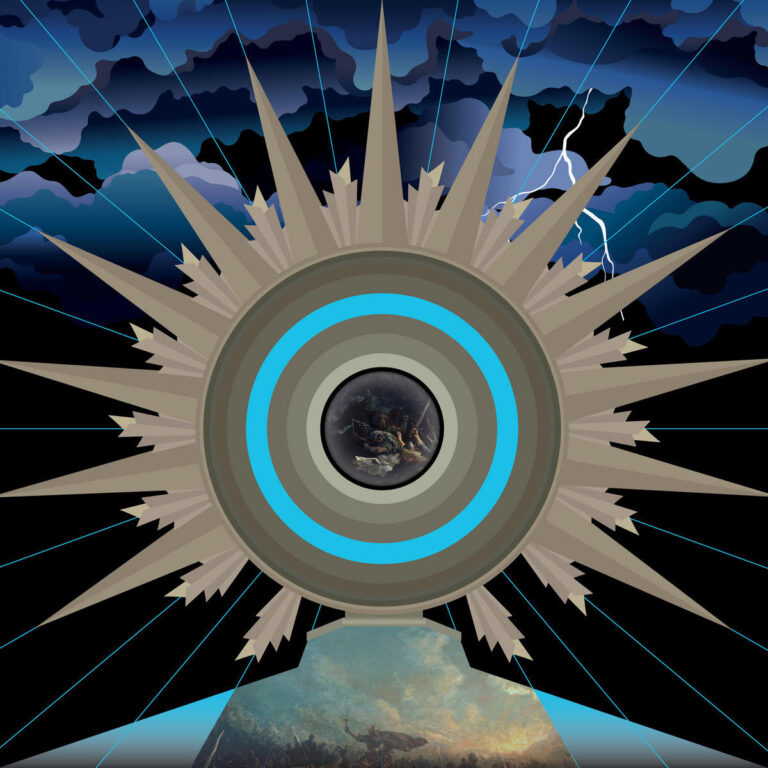 That said, it doesn’t mean there hasn’t been some very fine material released as digital downloads … case in point Finn Swingley, with his haunting and very introspective release ‘The Wild Hunt’.

From the very first song you’ll know you’re into something good, something entirely relatable, tangible, something with vision and wonder, feeling as if the man is pressing so hard against the sky that he just might rip though the ether, reminding me of what Big Star might have been had they taken a slightly different path. ‘The Wild Hunt’ is filled with concerted whining jangling guitars, counterbalanced by heartfelt vocals that are just a bit off key, enough to have you singing right out loud, arms stretched to to the ceiling, unafraid that you can’t carry a tune, because these songs have been designed to rail at the walls, shake your closet doors, and set you to spinning with abandonment.

You’re going to find yourself in the midst of a virtual who’s who from a contemporary Chicago music scene, all bringing fresh attitudes, emancipations and aspirations to this recording.

*** The Fun Facts: If you look closely at the album art, you’ll be able to make out parts of an old master painting entitled ‘The Wild Hunt Of Odin,’ painted in 1872 by Peter Nicolai Arbo, depicting the ‘The Wild Hunt’ from Scandinavian folklore, based on a poem by Johan Sebastian Welhaven.