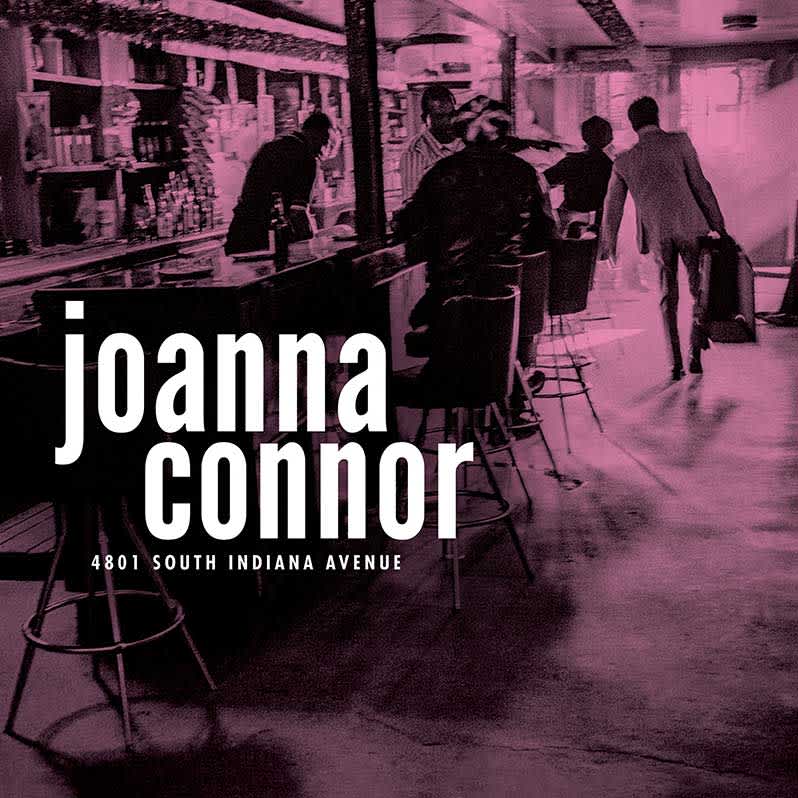 Listen now to the official music video for her new single “I Feel So Good”:

Joe Bonamassa’s been a big fan of Joanna’s music for some time now. In February 2020, he recorded her album at Ocean Way Studios in Nashville, Tennessee. Joe handpicked non-derivative Chicago blues classics for Joanna to cover.

The new album is released on CD is available to pre-order!