Birmingham record store to sell entire stock of 75,000 records for £1 each! 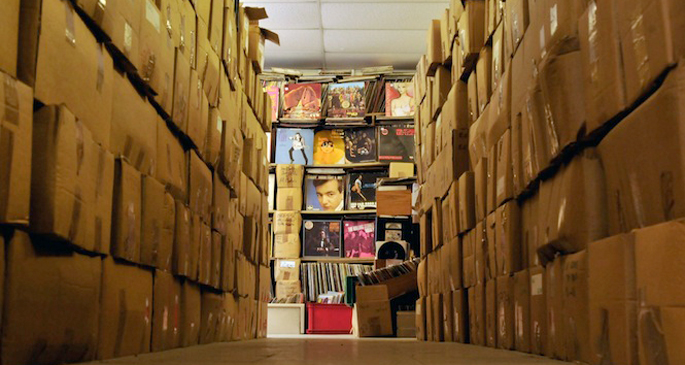 If you spent any time crate digging in Birmingham in the 80s and 90s, you’ll no doubt have ducked into Reddington’s Rare Records.

The store was a local institution, and while some might have criticized owner Dan Reddington for his pricing strategies (the “decorative gold disc” presentations were certainly a little iffy), if you spent enough time rifling through the crates (which were packed high and low) you could always find a few gems.

Reddington’s last venture – a small location in Digbeth – closed back in 2006, but in the last three years he’s been running Reddington’s Rare Records online from his house in Redditch. Now however, after a health scare, Reddington is looking to ditch his entire collection – at a measly £1 a pop.

Now as you all probably know, finding a £1 record in Birmingham isn’t difficult, but Reddington has been putting together his inventory for years, and there are some rarities in there, including ‘Loving You’, a rare Elvis 10″.

If you’re looking to get in on the action, make sure you head out to Unit 2, Britten House, Britten Street, Redditch on Saturday September 6, and bring a few quid – there will undoubtedly be gold in them there crates. 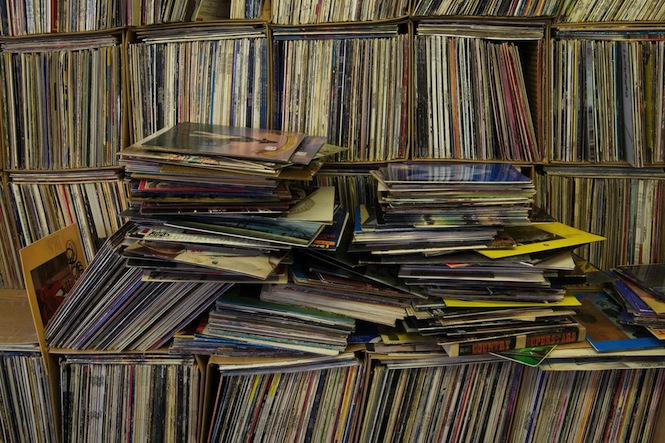 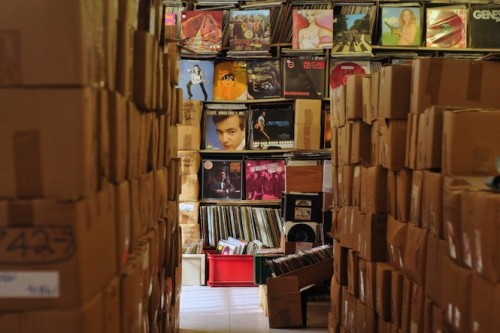 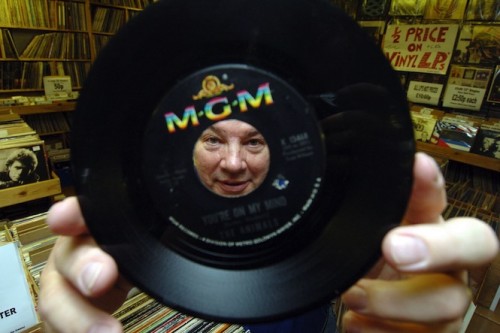 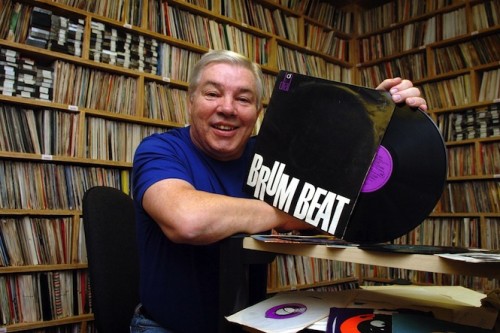 Re: Birmingham store to sell entire stock of 75,000 records 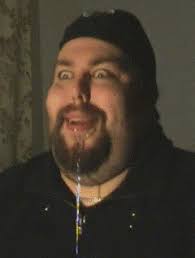