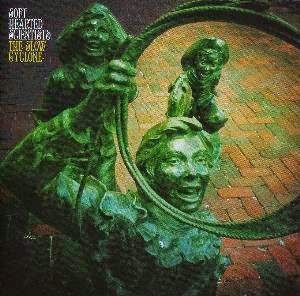 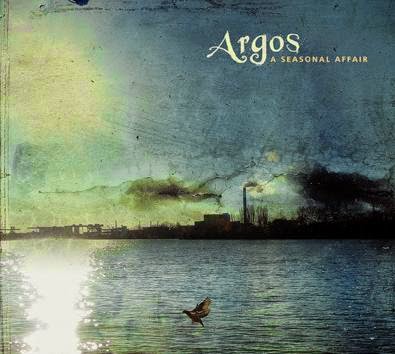 Millenium "In Search Of The Perfect Melody" 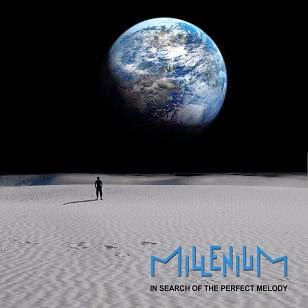 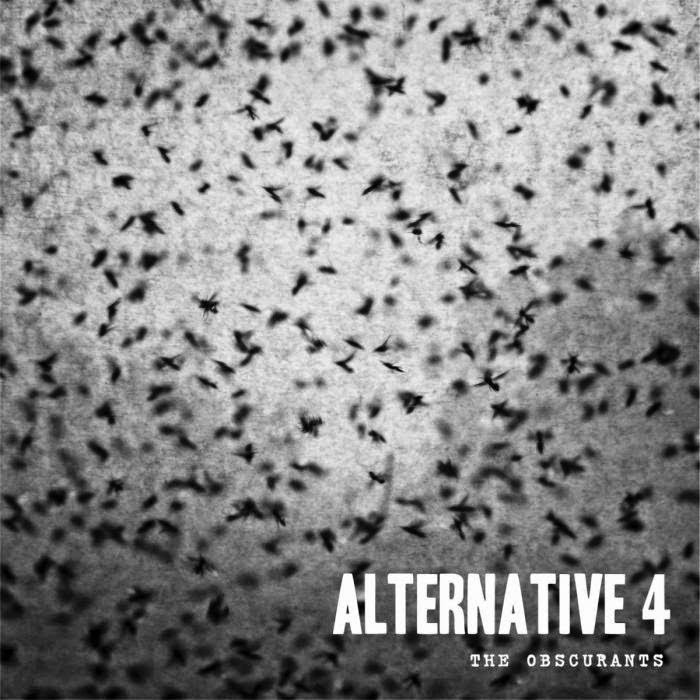 Like its predecessor, "The Obscurants" stands out due to Patterson's particular songwriting style, which is occasionally echoing the works of his previous bands, yet it is offering his most mature and sophisticated material to date. The album explores avenues such as soft 1960s tremolo vibes, analogue synths and vocoders, to cranked up distorted guitars, with new lead singer Simon Flatley's crooner-like vocals perfectly completing the album's musical expression. Lyrically "The Obscurants" turns out to be a thought-provoking concept album on the subject of cover ups. Be it the media, police, government, or personal deceptions, it's about the obscuring of the truth and the subsequent fight for disclosure and justice.

The Tea Party "The Ocean at the End" 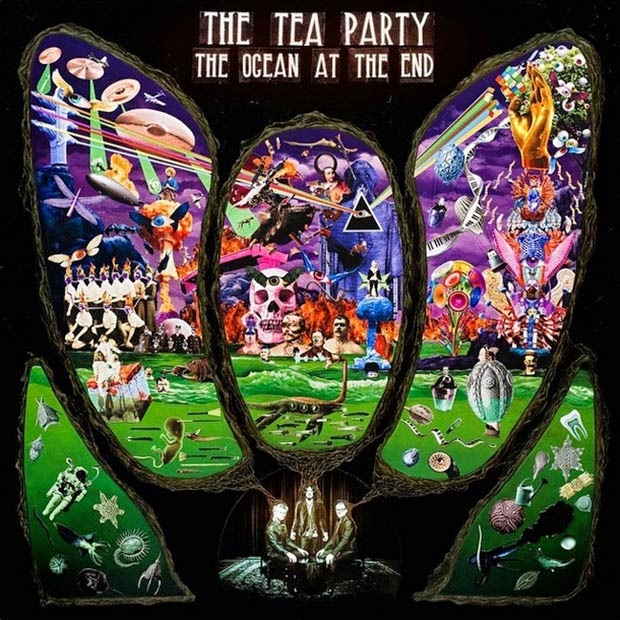 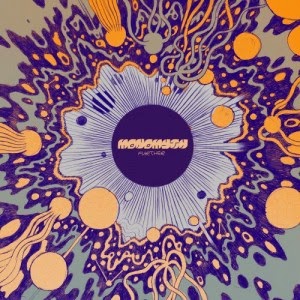 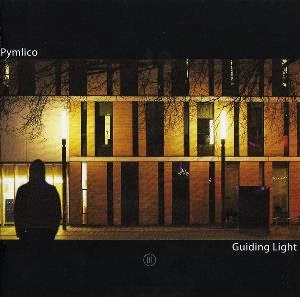 This album features 50 minutes of progressive, melodic music. The music is influenced by everything from arabic music, scandinavian jazz and psychedelic metal to modern soundtracks, world music and good old prog rock. 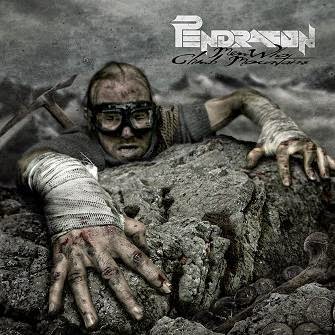 "Overall, the album is very melodic, a bit more mellow in places than the last two albums. I deliberately wanted to make a record where the atmosphere was the strong point and was an album of very real guitar sounds and not wildly overrun with weird samples. There are a lot of guitar solos, maybe not the longest, but its quality over quantity I hope. Also we have two very different [for us] keyboard solos and some strong songs." 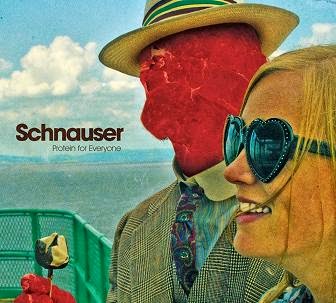 "Protein for Everyone” caustically details the nagging neuroses bubbling under the surface of everyday life and imagines a brave new world where you can sell parts of your anatomy to be processed into cheap tasty meat for easy cash. Occasionally melancholic and blackly humorous lyrics are wrapped in a musical blanket of odd time signatures; fizzing with lively energetic progressive arrangements that have a pop sensibility, luring you in with three part harmonies and earworm melodies before wigging out on an inappropriate glockenspiel and fuzz bass solo in 10/8.
The album includes the epic, eccentric and wonderful lengthy track ‘Dipsosable Outcomes’. With influences such as early Soft Machine, Supersister, White Denim, The Mothers of Invention, Stephen Malkmus and the Canterbury scene, "Protein for Everyone” is one of the most original and striking releases in Progressive music of 2014. 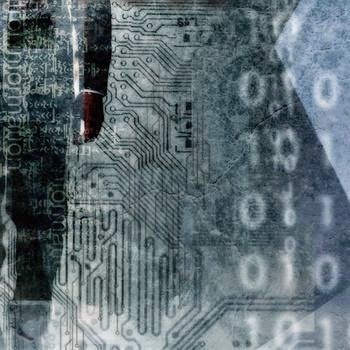 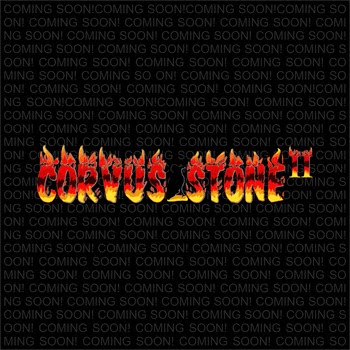 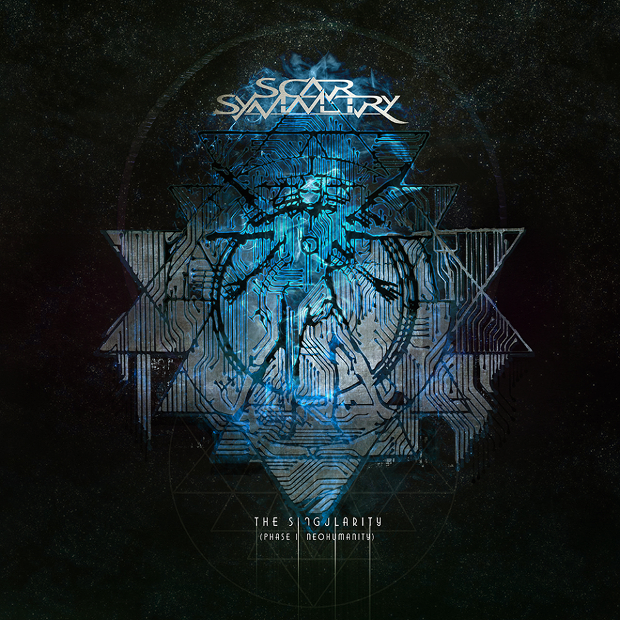 Steve Rothery "The Ghosts Of Pripyat" 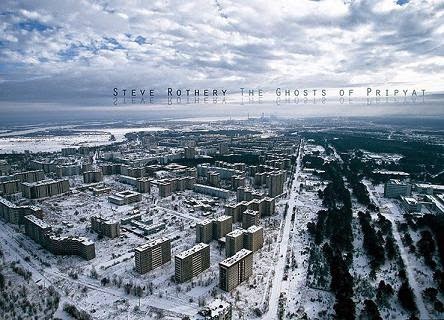