One of the rarest EM albums with only 100 copies pressed in 1977 & privately distributed through friends and mail only.
Original sleeves hand written each one being slightly different.
Didier Bocquet's very limited debut release shows the talent that would become more obvious on his later albums, but still comes off as sounding amateurish.
Eclipse isn't a bad album, but it does sound very aimless. The opening track, "1984", is very generic and overly repetitive, sounding exactly like the first composition on an unsure artist's debut album. The rhythm is nearly identical to the generic krautrock style 4/4 on Organization's (pre-Kraftwerk) debut album and really doesn't explore the rhythmic or textural possibilities, rending its 13 minute runtime unjustifiable.
The title track is a similar situation, being overly repetitive but not in a krautrock type of way. This track is much closer to the cosmic cerebral sound on Voyage Cerebral but has very limited development. Essentially, it sounds like someone took a 2 minute selection from any one of Klaus Schulze's lesser tracks and repeated it over and over again for nearly 10 minutes (the first 3 minutes are simple electronic resonances against a droning background).
Though Eclipse isn't a high point in Didier Bocquet's career, it is an honest display of where he came from and what his influences are. Anyone looking for something at all interesting, however, might better look to his later releases.
Omhoog 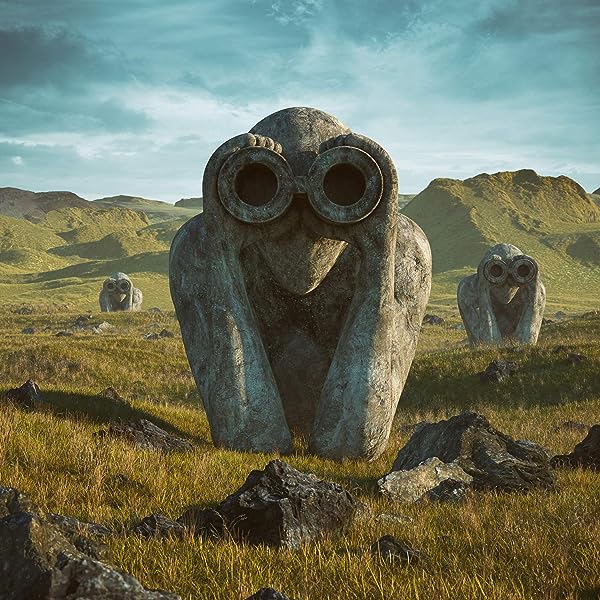 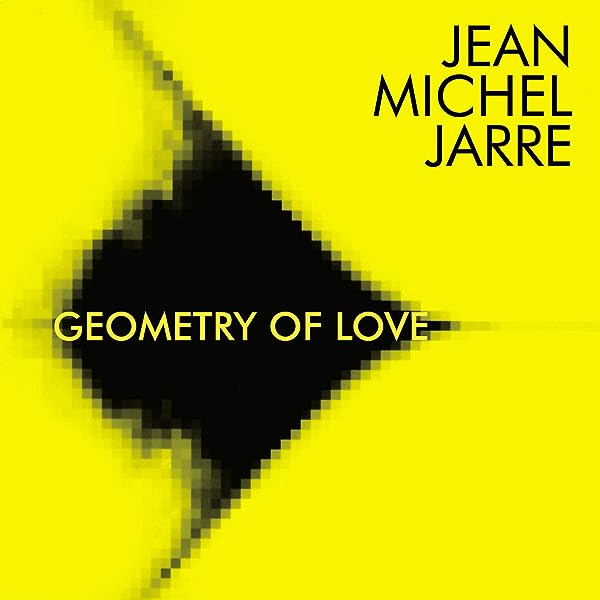 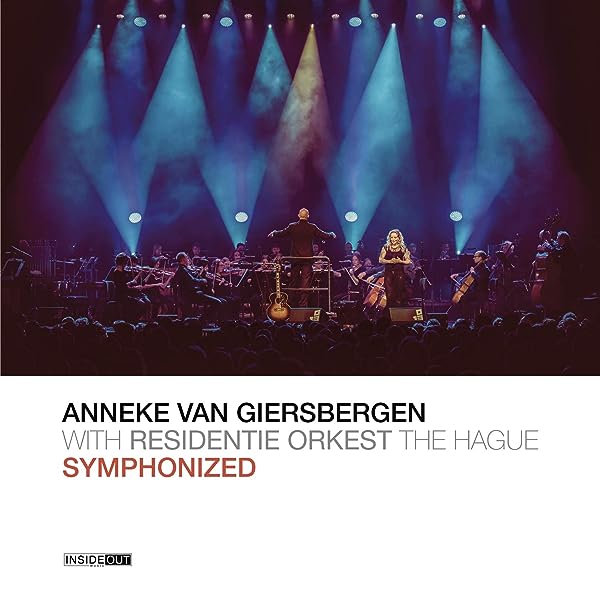 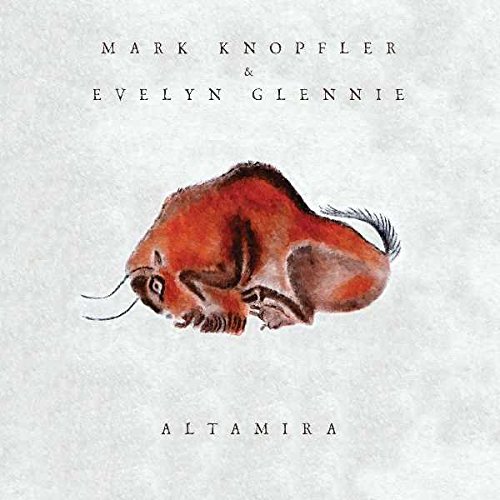 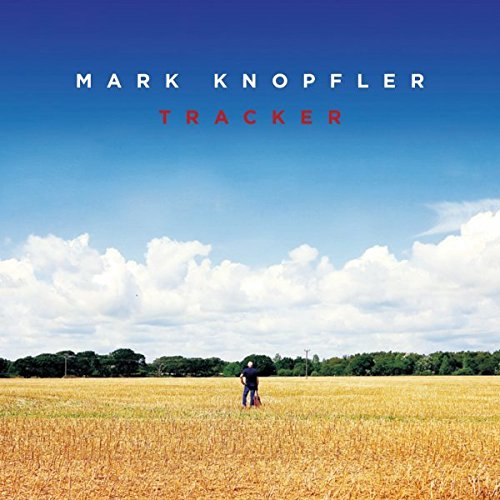 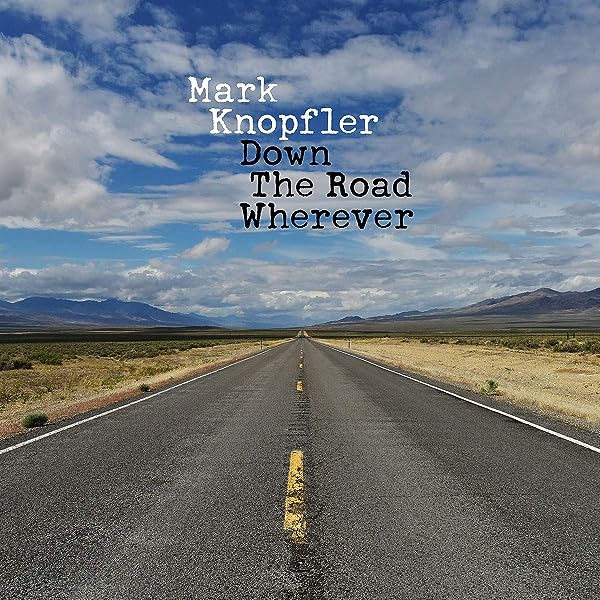 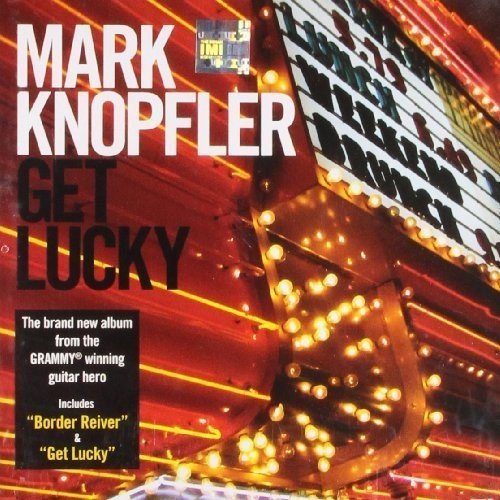 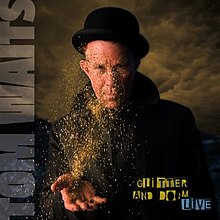