-John Peel , from Ramsey in the Isle of Man, spent his life collecting the vinyls
-He died in 2017 and now wife Rhona is selling the albums so she can move house
-His daughter Julie will sell the records from her home until they are all gone 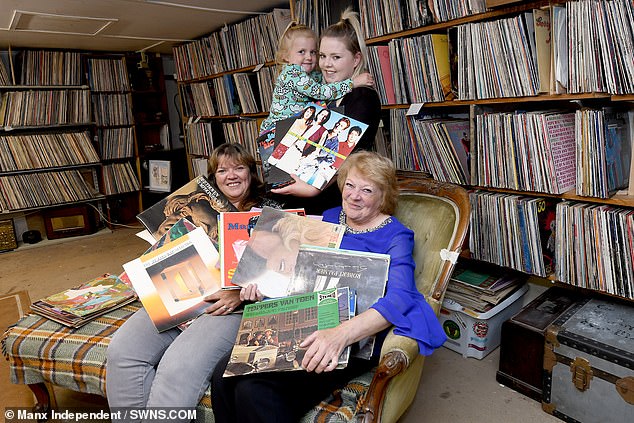 A staggering collection of over 50,000 vinyl records is being sold by the family of a late collector

John Peel, from Ramsey in the Isle of Man, amassed the huge hoard of LPs over decades.

He died in 2017 and they were left to his heartbroken family who have now decided to sell so his widow Rhona can move house.

His daughter Julie Mattin said that she will sell each record for just a quid - even though some are worth up to £2,000.

'I would love it if somebody walked in here and found a record they have always wanted. 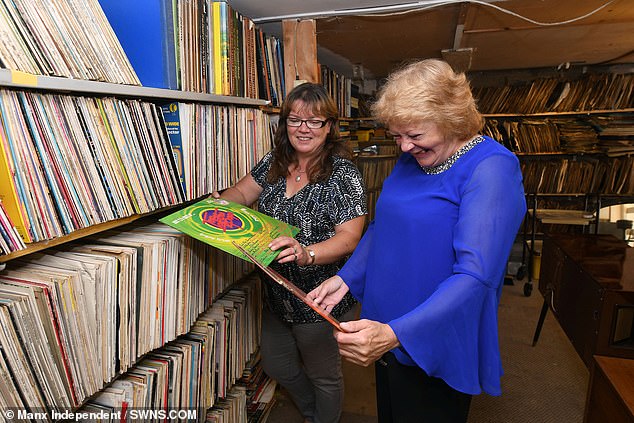 'Whether it is worth 1p or a couple of hundred pounds, they will be able to buy it here for £1.

'I want people to have as much pleasure out of these records as my dad did.'

Hundreds of music lovers were able to sniff out a bargain at Julie's house when she put the whopping collection of LPs on sale at the weekend.

And she insists she will keep hosting the open house events until all the records have been sold. 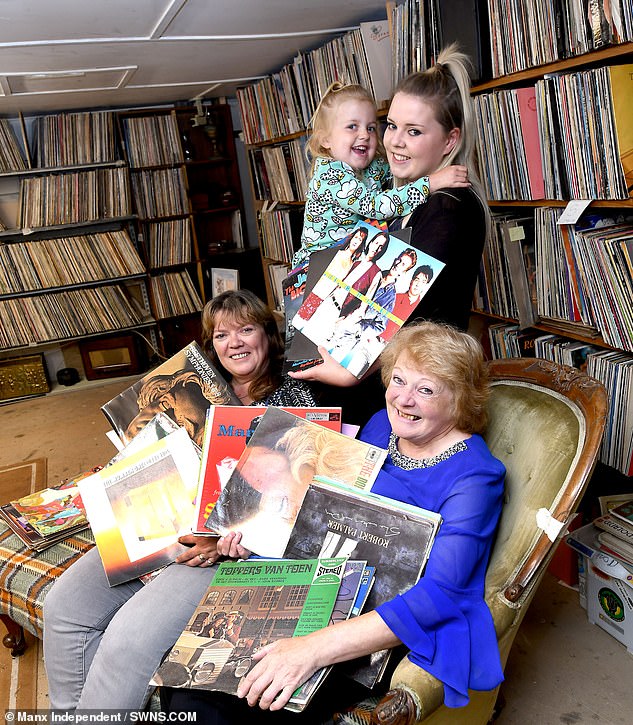 Julie has organised the records in alphabetical order, from Abba to ZZ Top, and has a separate shelf for films, including box office hits ET and Grease.

She added: 'We lost count of the people but we sold around 2500 records.

'It was mad but also amazing. Everyone was so respectful to mum and she had a great day.

'However, there are plenty more boxes of records to go through and I have just put another 1000 albums on the shelves, including some white labels.