“Life is a cumulative experience”

I am gratified when I can listen to my music over many years and continue to discover new things in it. My goal is to make things that are rich enough for me to always be able to find new listening pathways I haven’t traversed before. I also hear the spirit of the time, an optimistic feeling about the evolution of life and a sense of continuous self-discovery and deepening inner knowledge. I am happy to be able to say that this has been my experience with “Brainwave Music,” especially now that it’s been revitalized by the re-issue from Black Truffle Records in such a nice package.

Maybe that, but more importantly, I hope for it to always be a source of new ways of looking at the world and the universe, as they are now. That’s part of what I strive for in making music all the time. I look back to analyze and re-analyze how I got to now, but am always looking forward when making new work everyday.

Which place does ‘Brainwave Music’ take in your discography?

It represents a point in time when my explorations with what I eventually came to call “extended musical interface with the human nervous system” had produced results that I believed should be shared with others who might also derive inspiration or useful insights from them. It is one of my relatively early, independently produced and released recordings. I am very glad I took the time to do this back then. I always advise younger composers, document your work while you can. You won’t be able to predict those points in time when it might emerge as having special meaning for others. 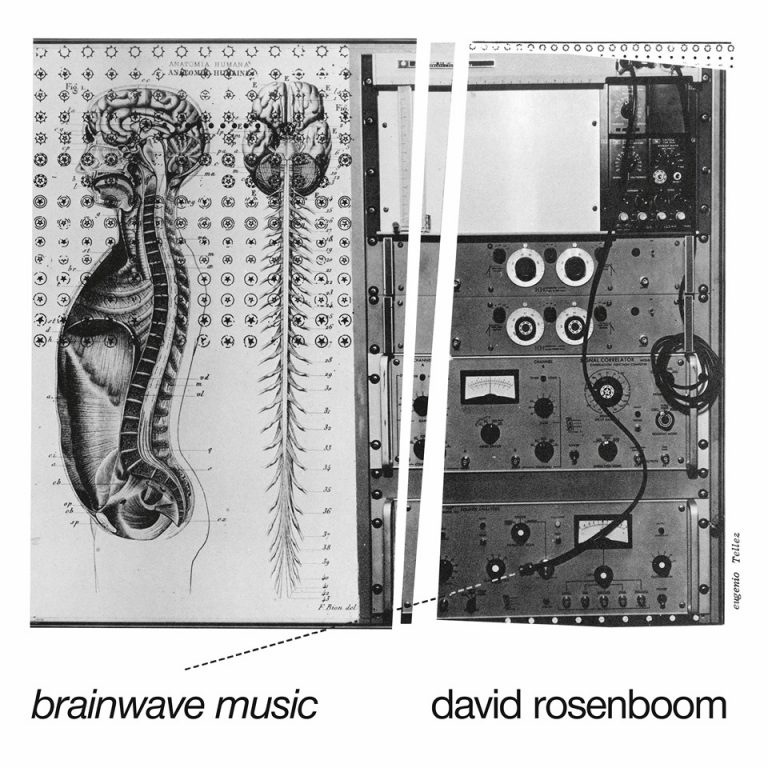 If some others see “Brainwave Music” as my “classic album,” that’s fine. For me, though, it is just one of many attempts to share the products of my pretty wide-ranging work with the world. My hope is that other musical explorers, other creative beings, may find value in them. My work proceeds in multiple areas of interest, and brainwave music is only one of them. Of course, I also continuously find what Gregory Bateson called “ideas that connect” threading through much my work; and this often leads to discovering new relationships I hadn’t seen before.

Do you think a musician is the best critic of his own work, or is that up to others to decide that?

I don’t think about who is the best critic. I’m not about dividing the world into what those who designate themselves to be the determiners of quality decide is worthy or unworthy. Let individual creative engagers decide how they want to apportion the time they give of their lives to what they determine is valuable for them. And by the way, there is a big difference between a critic and a reviewer. A good reviewer helps inform listeners about what they are experiencing and doesn’t only authoritatively specify how they should listen. Critics should not tell people how to hear things. Active imaginative creative listeners can do that for themselves.

When I agreed with Oren Ambarchi’s kind invitation to re-issue “Brainwave Music” on Black Truffle Records, he asked me if I would like to include any additional audio material. I thought this idea through and decided, yes, he was offering a very good opportunity. Most brainwave music is fundamentally emergent in nature. That means individual performances of any given piece are almost always different from each other. So, I thought this would be an opportunity to release an alternative, never-before-released version of another, previously released brainwave piece. I listened through my unreleased archives, and, together with Oren, decided on a version of “On Being Invisible” that had been recorded live in a concert at Western Front in Vancouver. “On Being Invisible” is one of my most important examples of compositional forms that are absolutely self-organizing. Music Gallery Editions released a version in the late 1970s that had been recorded live in a concert at the Music Gallery in Toronto. That one was also later re-released on a CD from Pogus Productions. It’s interesting that the Toronto one and the Vancouver one were recorded in the same year; and though they are the same piece realized with the same electronic systems, the outcomes are very different in form. I thought it would be great if people could access both. Also, the sonic nature of the Vancouver version seemed to go nicely with the material on the original “Brainwave Music” album. The composition and hybrid (digital/analog) systems involved in “On Being Invisible” are quite complex. They are described generally in the album liner notes and in a more technical monograph, “Extended Musical Interface with the Human Nervous System,” which is now available for download on my website: http://www.davidrosenboom.com

Could you explain the title of the album; what is a ‘brainwave’ and what is ‘brainwave music’? What are ‘beta’, ‘alpha’ and ‘theta’ brainwave bands?

The term “brainwaves” is quite general. It really refers to fluctuating voltages, otherwise known as the electroencephalogram (EEG), that can be recorded on the scalp of the head and that arise from the masses of electrical impulses that are constantly being exchanged among the hundreds of billions of neurons inside the brain. These fluctuating voltages give very general clues about various states of consciousness, shifts in attention, or information processing in the brain. So, I made the title “Brainwave Music” to refer to using information derived from EEG signals to influence the generation of sound, the design of which is considered compositionally, and the setup for which usually involves some kind of feedback with the individual(s) who are generating the EEG signals. Delta, Theta, Alpha, and Beta waves are simply defined as relatively coherent, i.e. repetitive, waves arising in specific frequency bands within a range of about 1 to 40 or so cycles per second (Hz).

“Biofeedback” is a term that refers to measuring some biological signal from an organism, translating that signal into a sensory signal (commonly auditory or visual for humans), and presenting that sensory signal back to the organism. Much research has been devoted to determining whether the presentation of that sensory signal back to the organism might facilitate its ability to find ways to internally control the original biological signal. The term “feedback” is used in the standard way it emerged from the field of cybernetics, taking some part of the output signal from a system and combining it with any external signals that may be connected to the input of that system. The output is fed back into to the input. Complex behaviors of that system will often emerge from using this technique. 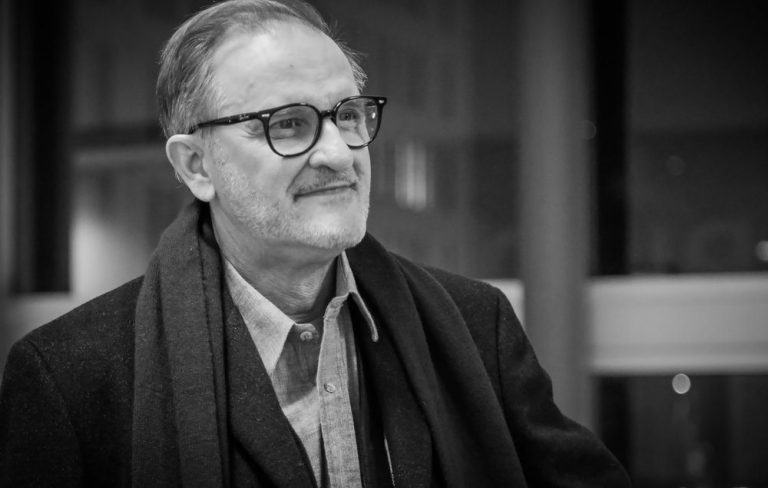 Does ‘Brainwave Music’ still have an influence on the music you play now?

Well, this may sound glib, but everything I have ever done still influences what I do now. It’s really true. Life is a cumulative experience. That’s part of my practice.

Last Friday, I saw you playing live at Les Atelier Claus in Brussels. Before you played, there was a concert of Floris Vanhoof, who’s concert was influenced by your brainwaves ideas. What did you think about that?

Floris’s work is really powerful. It is intense and engaging, to be sure. I thought the audience certainly responded to that power. Floris is very interested in exploring how perception works in his audiovisual work, and his “Fluid Computer” idea is really very interesting. I was impressed, and I am very gratified that Floris has found my work useful in the evolution of his own, even if only in a small way.