London-based US saxophonist Jean Toussaint releases his new album, Live at the Jazz Café, on Lyte Records on 11 October to coincide with the 100th birthday of iconic hard bop drummer Art Blakey. 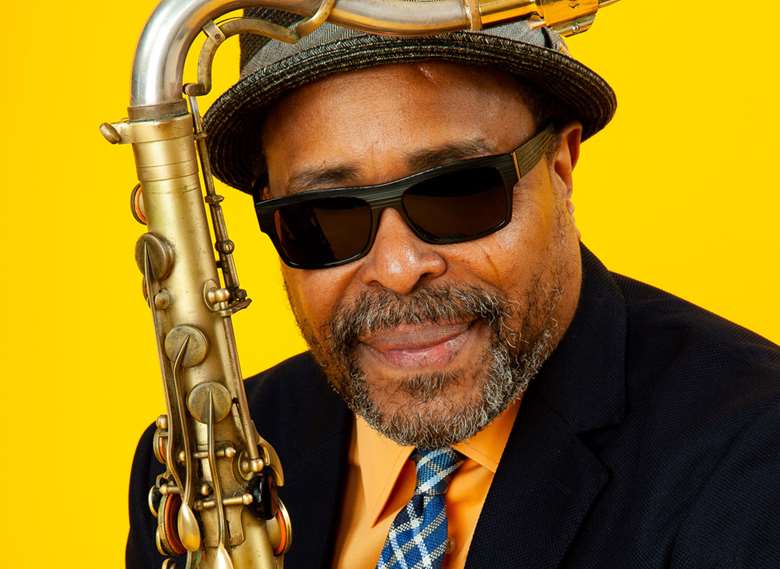 As a former member of Blakey’s long-running Jazz Messengers group, touring and recording with the band from 1982-1986, Toussaint drew on the music and mentorship he received during his tenure as the inspiration for his 2018 studio album, Brother Raymond. The new live recording of the music was captured at the end of a UK tour with the saxophonist’s band of trumpeter Byron Wallen, trombonist Dennis Rollins, pianist Andrew McCormack, double-bassist Daniel Casimir and drummer Shane Forbes all featured.

The album gets its official launch at Cadogan Hall, Sloane Square on 23 November as part of the 2019 EFG London Jazz Festival.