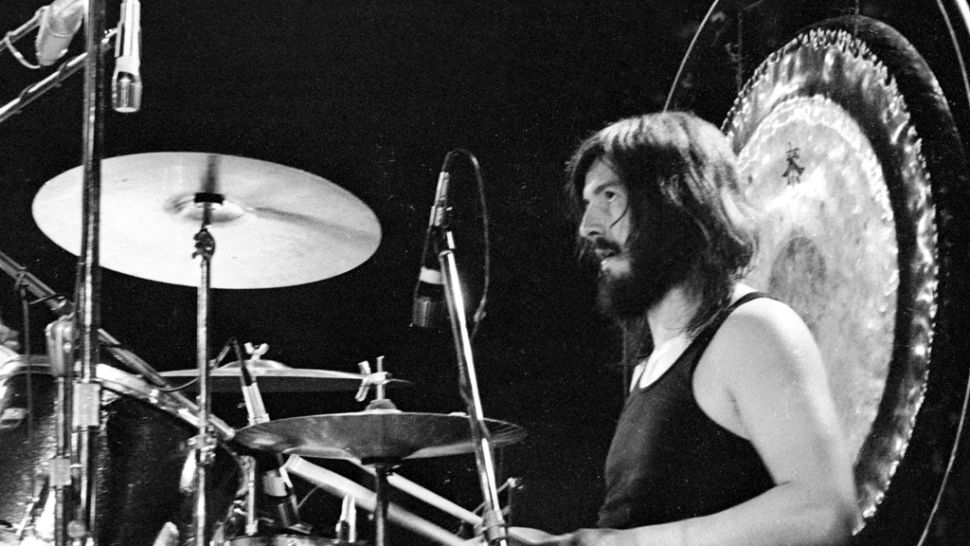 The late sticksman beat Cream’s Ginger Baker, Keith Moon from The Who and Neal Peart from Rush to the No.1 spot in Rolling Stone’s 100 Greatest Drummers Of All Time.

The magazine says it based its choices on “one important caveat: we used rock and pop as our rubric, so a drummer’s work needed to directly impact that world to make the list.”

Rolling Stone adds: “Jimmy Page was still amused by the disorienting impact that Good Times Bad Times, with its jaw-dropping bass-drum hiccups, had on listeners: ‘Everyone was laying bets that Bonzo was using two bass drums, but he only had one.’ Heavy, lively, virtuosic and deliberate, that performance laid out the terrain Bonham’s artful clobbering would conquer before his untimely death in 1980.

“At his most brutally paleolithic he never bludgeoned dully, at his most rhythmically dumbfounding he never stooped to unnecessary wankery, and every night on tour he dodged both pitfalls with his glorious stampede through Moby Dick.”

Bonham died, aged 32, on September 25, 1980 of a pulmonary edema after drinking 100 shots of vodka in a 24 hour period while the band were rehearsing for tour. Led Zeppelin broke up shortly after.