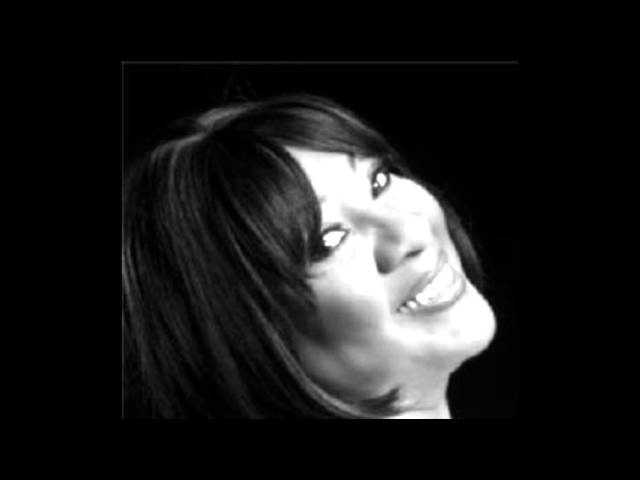 Born in Detroit, a singer, songwriter and producer, Ms Chandler claimed Otis Williams of the Temptations as a close family friend while percussionist Eddie "Bongo" Brown -- a member of Motown Records' famed studio crew the Funk Brothers -- was her next-door neighbor. Inevitably therefore she was drawn to Motown where Chandler eventually met Jack Ashford, (known for his own percussion work with the Funk Brothers) and together they penned 'I'm Gone,' a 1966 single for singer Eddie Parker, before Lorraine signed to Ashford's Pied Piper production company.

Her first single, Ashford and Mike Terry's 'What Can I Do,' appeared on Jo Armstead's Giant label in 1966, becoming a local hit. Lorraine recorded plenty more material for Pied Piper – most licensed to labels like RCA and Kapp while she also wrote numerous songs with her most famous possibly being Eddie Parker's 'Love You Baby', a huge Northern soul favorite.

When Ashford relocated from Detroit to Los Angeles in 1976, Lorraine's career was put on hold till she was "rediscovered" by the Northern soul fraternity who took her to their collective heart. Many of her Pied Piper singles were reissued and she toured frequently. Most of her work can be easily found on a series of Jack Ashford/Pied Piper compilations issued by the UK's Ace/Kent label.