Dolly Parton Is Recording Music to Release After Her Death

Dolly Parton Is Recording Music to Release After Her Death

As far as anyone knows, Dolly Parton is mortal just like the rest of us, despite her seemingly boundless musical creativity and industrious hustle. Unlike most of the rest of us, however, she actually has a plan to preserve her musical legacy for all the generations yet to come. 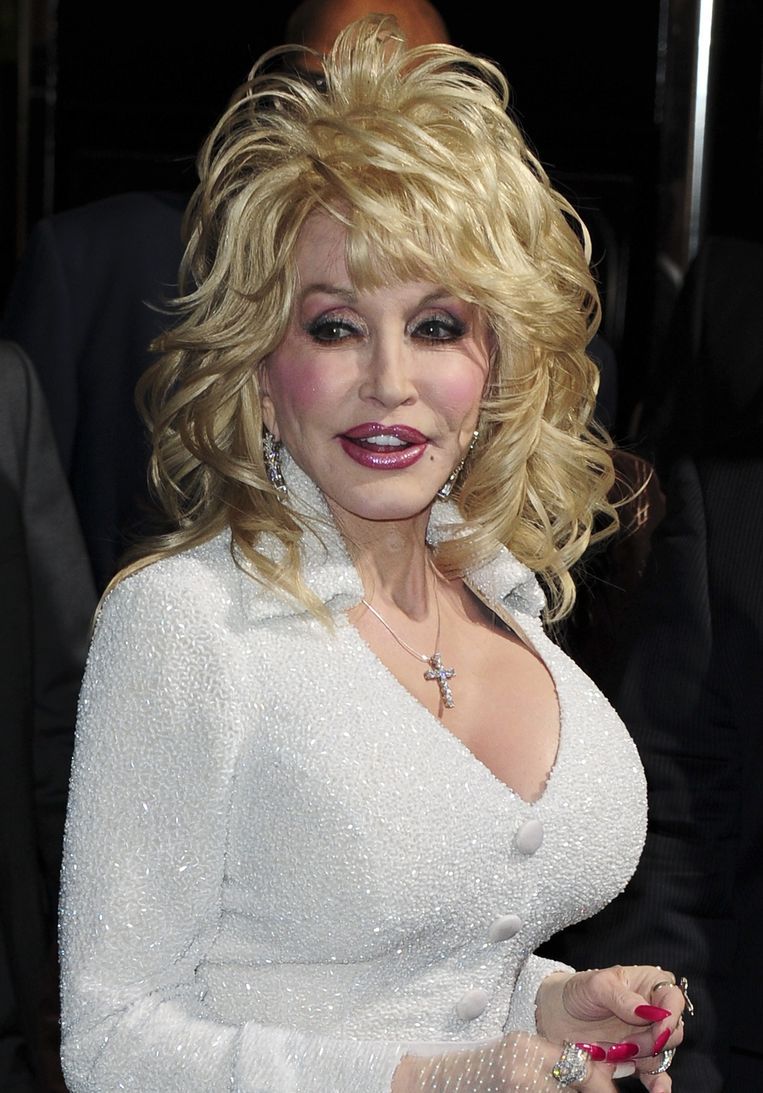 In the final episode of WNYC’s hit podcast Dolly Parton’s America, co-producer Jad Abumrad catches Parton in a spiritual, reflective mood and poses questions to her about faith, the afterlife, and planning for the eventual end.

“I’ve got hundreds, hundreds, even thousands of songs — a big part of them have never even been recorded,” Parton tells Abumrad, around 21:45 in the episode. “There’s enough stuff to go on forever with my music, to do compilation albums, to do new and original stuff. I am purposely trying to put songs down for that very purpose, to have a click track and my vocals where any arrangement could be done.”
​
Without really going into details, Parton says she’d like for producers and songwriters of the future to be able to take her vocal tracks and overlay them with whatever kind of song they’re recording.