Pianist Freddy Cole died on June 27th in Atlanta, he was 88. Born in 1931 in Chicago, he called Atlanta home for the last 48 years. His manager has confirmed his passing and said the cause was related to a cardiac ailment. 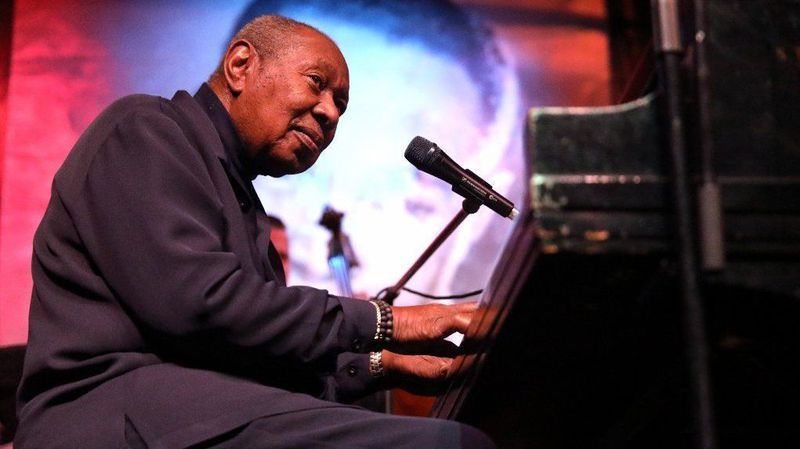 He was the youngest of five children, 12 years younger than his famous brother Nat King Cole. All of the children received musical instruction from their mother Paulina. Notables like Count Basie, Duke Ellington, and Lionel Hampton were frequent guests in their home. Not surprisingly several of the boys found careers in music. When an injury stalled a potential football career Freddy followed his brothers into the limelight. A musical odyssey spanning 70 years would follow.