Billy Sherwood "Citizen: In The Next Life" 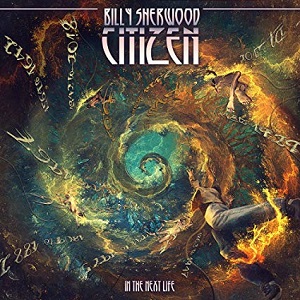 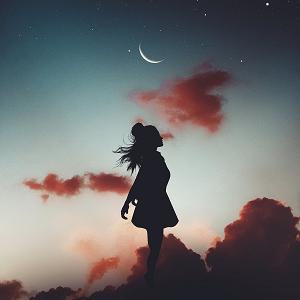 Tracklist:
1. Analogue Beings
2. Summer in Seoul
3. Linearity
4. Tigris
5. Blue Things
6. Essynth
7. Autumn in Kyoto
8. You Must Be This Thall
9. For Once in Your Life
10. Polaroid Ingredients 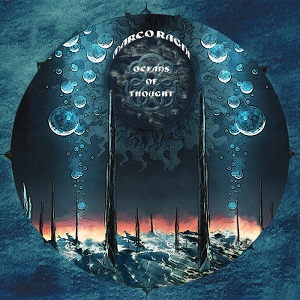 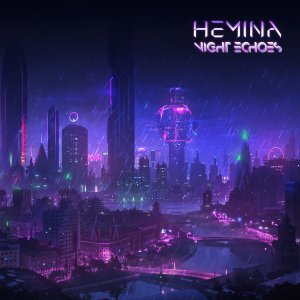 Description/Reviews:
The band’s fourth album ‘Night Echoes' is the most collaborative work to date offering the eclectic flavours of what fans have come to expect in the past as well as a new palette and range of emotional expression never before heard from the group. Hemina return with a more concise 45 minute concept album exploring adolescence, nostalgia, grief, and loss in the 21st century with a thematic arc to accompany and elaborate on their previous conceptual output.
‘Night Echoes’ is Hemina at their most emotional and melodic without ignoring the aggressive and venomous side that keeps the music in balance. 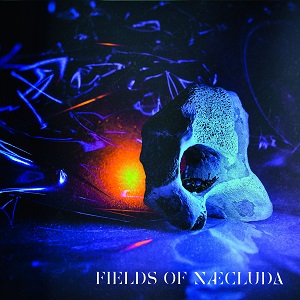 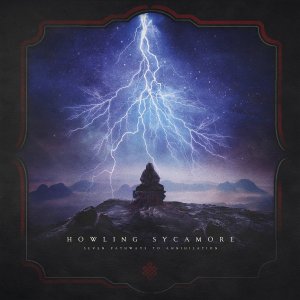 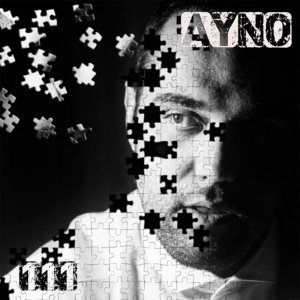 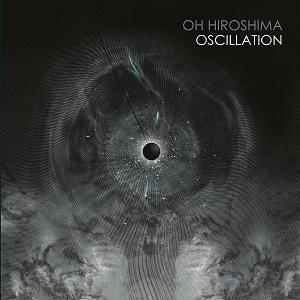 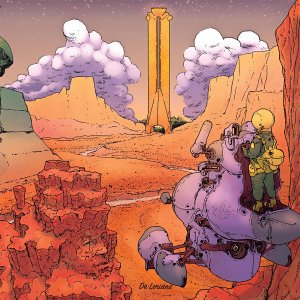 Description/Reviews:
...and sometimes it just turns out that the newest members of the freak music family are a bunch of long-haired Japanese twenty-somethings playing Zappa-loving Canterbury-inspired blissed-out spiritual jazz rippers. If you had that on your predictions list, right on, you’ll be extra amped. But either way, meet De Lorians, Tokyo’s newest fire music exports, by way of their self-titled debut.

Atom Works "The Life Of Spice" 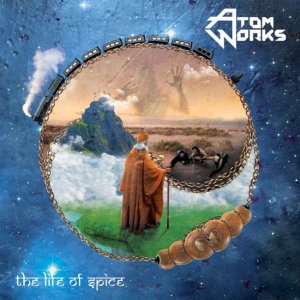 Tracklist:
1 400th Year
2 The Life of Spice
3 The Brothers Thirst
4 Puppet of the Three
5 The High and the Dry
6 Time in Eyes
7 Perennial's Prince
8 The Atom Dance
9 Beyond the Old 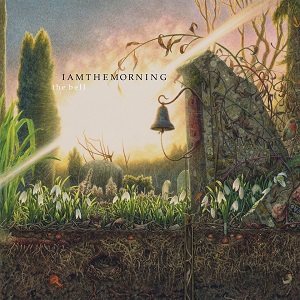 Fine Soft Day "You Are Here" 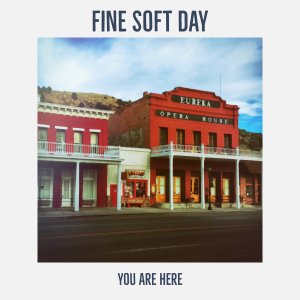 Description/Reviews:
Fine Soft Day were regular performers across the folk rock scene. In the summer of 2018, however, the band reformed with the intention of trying out some new material and to record some of the older songs which had never been committed to the studio.
The new album incorporates strong influences of progressive rock, containing elements of early Genesis, Yes and Pink Floyd to name a few. The band’s original folk roots were now replaced by soaring guitars, sweeping keyboards, strident bass lines and rich, complex vocal arrangements.
You Are Here is a concept album, unashamedly. Built around a themes of hope and humanity stretching across two points in history but connected by a single point on the earth – the weaving together of time and space. The album features lyrical and musical motifs that recur throughout the material, in different guises, leading to the culmination of the 14 minute epic finale, Roll Up The World (Part 2). But alongside the progressive influences, there are elements of country rock, lending a flavour of R.E.M and Neil Young amongst others. 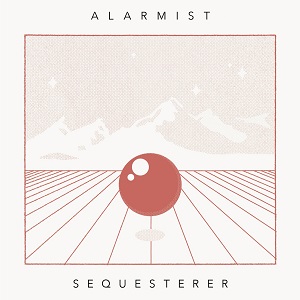 Description/Reviews:
The trio... draws upon backgrounds in post-rock, electronic, jazz and contemporary chamber music – foundations on which they build with an ever-increasing sense of freedom and adventure. Embracing the collision of frenetic percussion, clanging guitars and vaporous synths, they absorb faded relics of retro-futurism and bygone musical eras into their own new and twistingly melodic musical language. 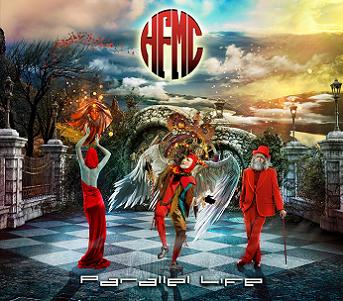