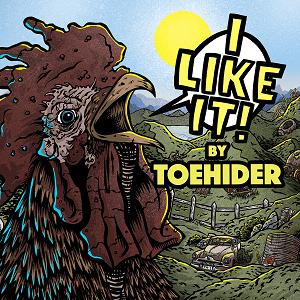 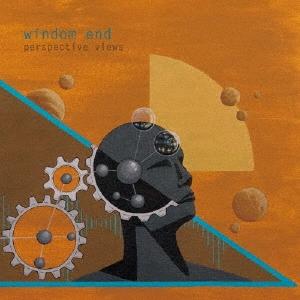 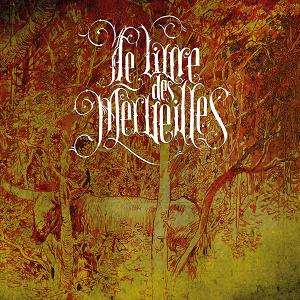 Off with the worn out fusion-prog, the ten notes per second that were the trademark of the Lyon-based musicians, now the approach is radical and the demonstrative varnish fades away in favour of "knowledge". This same "knowledge" the XIIIth century cleric and knight Gervais de Tilbury praised in his Livre des Merveilles wich the band draws his inspiration from, even borrowing entire dizzying fragments.
This is how CHROMB!'s heroic gest unfolds ! The four tracks, inspired by a fantasized mythology that J.L Borges would not have disavowed, let eventually the light come through... Between medievalism and futurism, the lyrics in French, make use of playful hermeticism and smash the rules to pieces. Less acidic, more structured, the style asserts itself, more and more epic as it is ornament-less.
Labyrinthine tales with sinuous vocal parts here, a noisy symphony there: with Le Livre des Merveille, the incredible gives way to the fabulous… 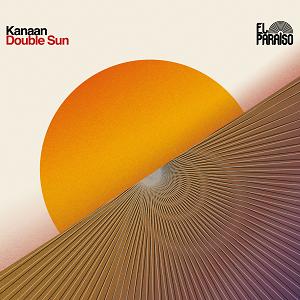 Treading the same path as their 2018 debut Windborne, Double Sun is a studio effort in the best sense of the word. Perfectly balanced on the edge of dynamic improv, throbbing beats sizzled in scorching fuzz and topped off with deeply layered soundscapes. This album sees Kanaan reach a new plateau.

Kanaan presents a unique perspective to psychedelic rock, painting with a wide palette that includes jazz and post-rock. Double Sun devotes as much energy to sonic colour as it does to groove and energy. The spirit of experimentation is everywhere: From the savory, pastoral sounds of opening track Worlds Together, to the soaring exploratory paths of the two-part title track. In the creative process, Kanaan dived deep into the possibilities of the studio, adding intricate layers and twists and turns to these tunes: acoustic guitars, percussions & synthesizers embrace and enhance the Norwegian modern day version of a power-trio.